Heavy rains along with the subsequent overflow of river Panch Ganga and Krishna had caused severe flooding and extensive evacuation in the districts of Sangli and Kolhapur. About 3.78 Lakh people were evacuated due to flood. Seventeen people had died when a boat capsized near Brahmanal Village in Sangli. Many parts of the districts got isolated since road and rail access had been cut off, while the failure of the power and communication system elevated the risk. Those affected needed access to resources like food, water and medical care. With the blessings of Bhagawan, Sri Sathya Sai Disaster Management Team undertook disaster relief operation in the flooded district of Sangli

Our DM team consisted of 14 members hailing from the districts of Nagpur, Bhandara and Wardha.

Health and hygiene were a big issue in the flood-affected areas. Another most painful truth was the scarcity of pure drinking water. Surface water may itself have been contaminated by pathogenic bacteria from sewage, wastewaters and dead animals or humans. Water for drinking and food preparation should be treated as the same will be contaminated. Disaster management team visited one of the remotely located villages Narsobhawadi and supplied water purifying liquid to the residents of the entire village. We also supplied washing soap and savlon lotion to all residents. People were made aware of the necessity of cleaning water before it is consumed or used for cooking. How to use water purifying liquid was explained to them.

The team also cleaned the entire streets of Narsobhawadi village which was filled with mud and filth. Even walking was impossible in this area before we took up cleaning of mud and filth. The entire population of Narsobhawadi were benefitted by our action. Many young adults of the area joined hands with our team during our action which blurred the cultural differences amongst communities.

We received a call from village Padmad regarding foul smell emanating due to the animal carcass in the village. The team visited the village and necessary step was taken immediately to dispose of the carcasses. This provided a huge relief to the major part of the village and prevented the spreading of diseases. After the flood, common items that can’t be disinfected include mattresses, pillows, carpeting, rugs, grains, upholstered furniture etc. People were finding it difficult to dispose of these items as manpower and transport was required to dispose of these items. Our team took up this Seva in Sangalwadi area of Sangli City. The entire area was cleaned up and disinfected by the use of bleaching powder benefitting more than 2000 families of this area. This action of ours will help to stop the spreading of communicable diseases. Our Seva has helped thousands of flood-affected people and was well appreciated by the community. 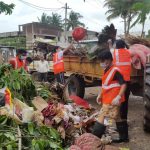 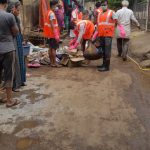 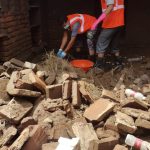 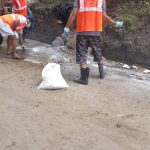 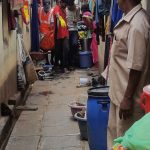 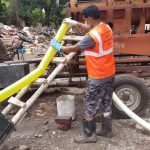 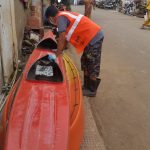 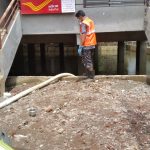 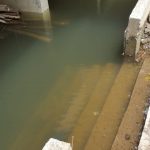 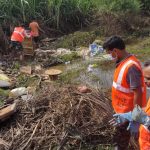 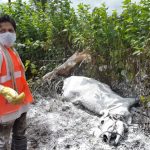 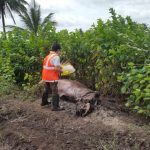 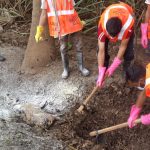 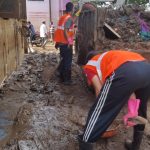 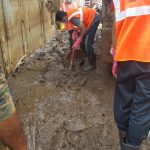 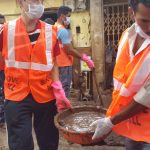 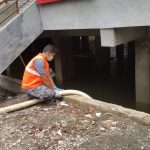 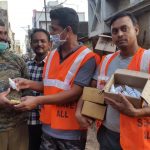 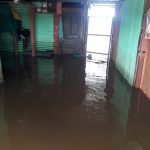 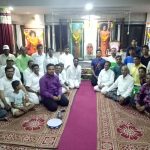 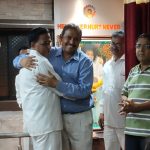 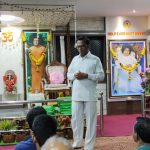